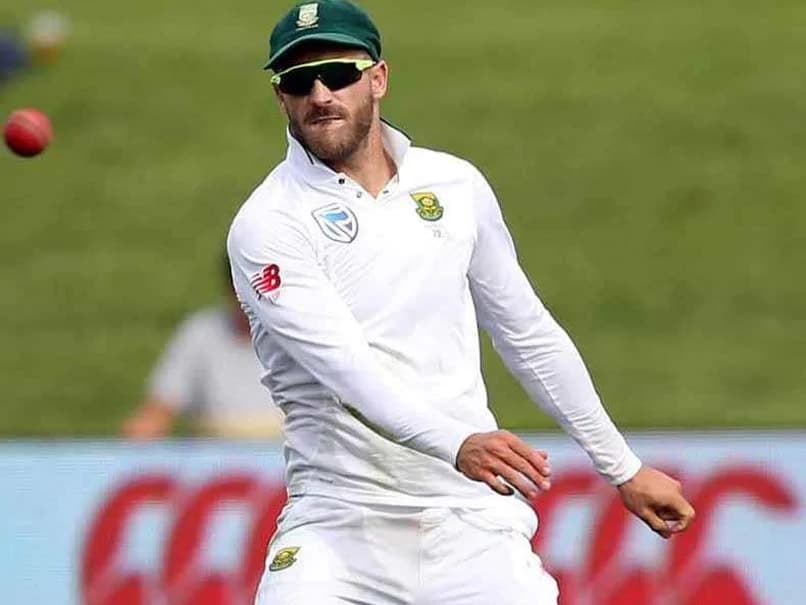 Former Australia fast bowler Brett Lee believes that the ban on the use of saliva to shine the ball is a “great initiative” by the International Cricket Council (ICC) amid the coronavirus pandemic. However, the Australian was quick to add that it will be “hard to implement” because players have done this whole life across the globe. “When you have done something your whole life from 8,9, 10 years of age where you lick your fingers and you put on the ball, it’s very hard to change that overnight too,” Brett Lee said on Star Sports’ show Cricket Connected.

“For the fielders, it’s the same. As Brett mentions, I’m used to taking a bit of spit on my fingers before I catch the ball at slip. If you look at someone like Ricky Ponting, he has a big spit on his hands every time he tried to catch a ball,” Du Plessis said.

The ICC Cricket Committee, chaired by former India leg-spinner Anil Kumble, recommended a ban on the use of saliva to shine the ball, to mitigate the risk posed by the coronavirus.

The ICC said in a press release part from recommending a ban on saliva, the committee also proposed the appointment of non-neutral match officials for all international matches.

“The ICC Cricket Committee today recommended changes to ICC regulations to mitigate the risks posed by the COVID-19 virus, and protect the safety of players and match officials,” read a press release from the ICC.

“The ICC Cricket Committee heard from the Chair of the ICC Medical Advisory Committee Dr. Peter Harcourt regarding the elevated risk of the transmission of the virus through saliva, and unanimously agreed to recommend that the use of saliva to polish the ball be prohibited,” it added.